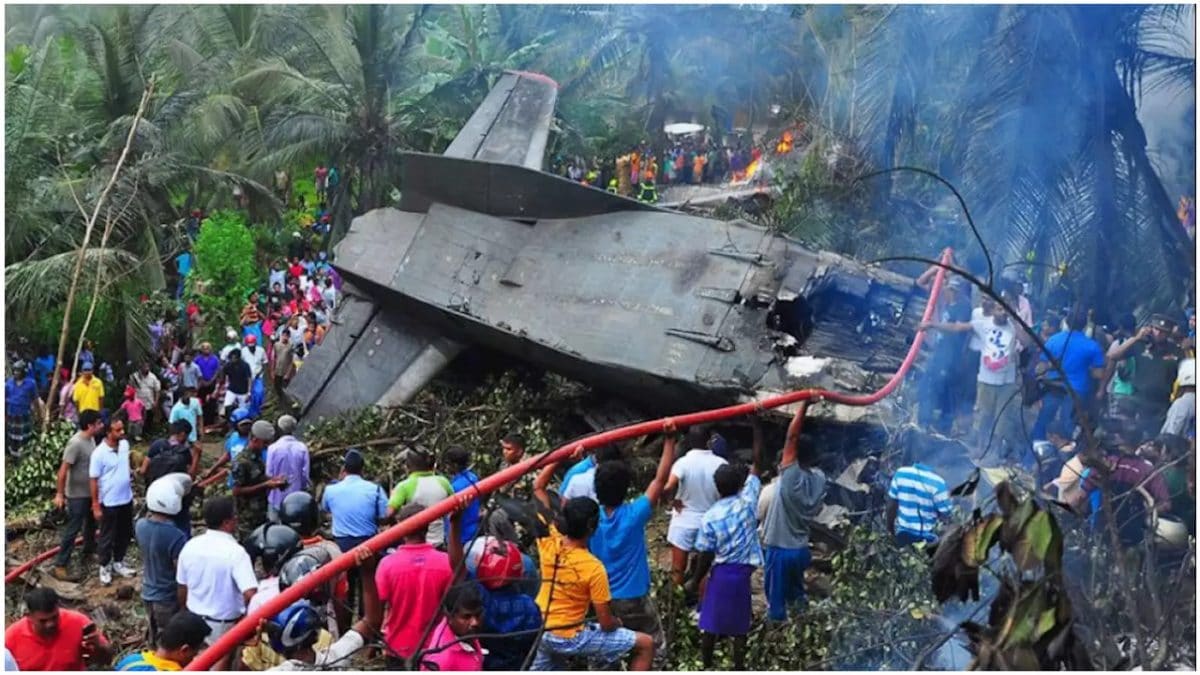 A Sri Lankan Air force flight crashed in the central part of the country on Friday killing all four people on board.

Two pilots and two other crewmembers were on the Chinese-built Y-12 aircraft, which was on an observation mission.

The Derana television channel reported a woman at the scene where the aircraft crashed sustained injuries and was receiving treatment at a hospital.

According to Dpa, it was not immediately clear what caused the crash.

Investigations has commenced while initial reports said that adverse weather with misty conditions in the mountains area may have contributed.

Where To Move For A Very good Period!

Analysing the outcome of Ondo 2020 By Triangle News Media

Enjoyed the content of this blog? Please spread the word :)